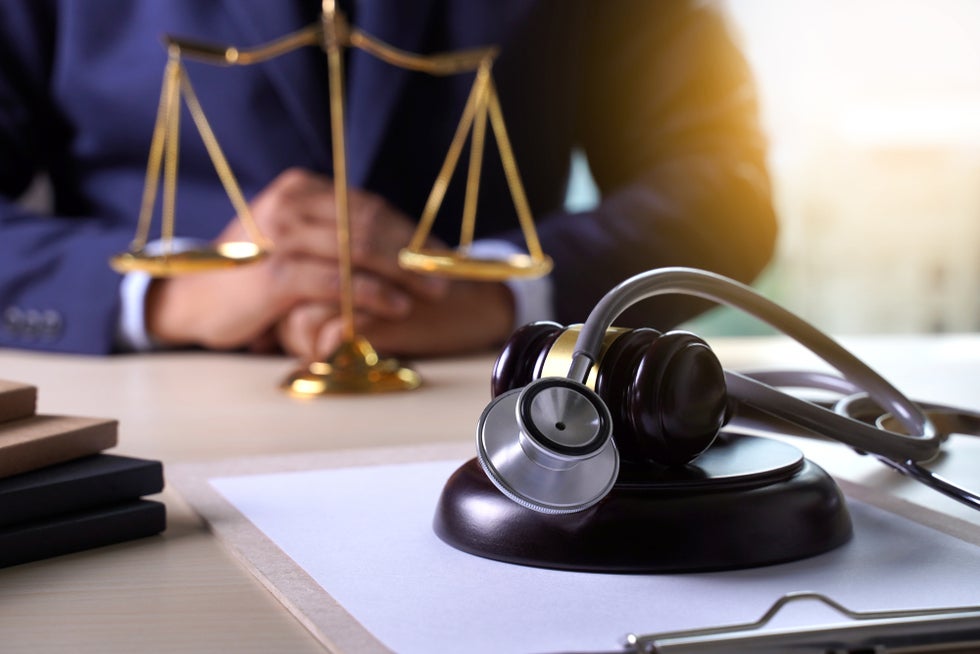 Dogs are cute, cuddly, and loyal to a fault. Heartwarming stories of dogs waiting for dead owners to return are the complete opposite of terrifying stories of dogs ripping holes in people. Before we call the Coates Law Office regarding a dog bite lawyer Merrimack, let's examine why dogs bite and the types of dogs that bite.

Dogs are fiercely protective animals, yet they won't bite people for no reason or for a random reason.  Dogs will bite and fight to protect their puppies, their people, and themselves. If they feel threatened by people or other animals, they're stressed, or they're frightened, they'll bite.

On the other hand, you have a greater chance of being injured or dying from a gunshot wound than from a dog bite. Only then will you require the services of a Nashua personal injury attorney.

Petpedia tells us that there were in excess of 90 million dogs in America in 2019-2020. Over 70 percent of them bite due to not being neutered. Of the more than 350 million persons in the United States, only 38 of them died from a dog bite in 2018.

Pit bulls were responsible for 26 of those fatalities in 2018. The Covid pandemic is so far responsible for a 300 percent increase in dog bites. Being cooped up at home is hard on dogs as well as their owners. Just ask the over 5,000 postal workers bitten in 2019.

However, Petpedia goes on to tell us that 81 percent of dog bites are so small or do such little damage that they don't require medical attention. There would be no need for a personal injury lawyer Nashua.

What Breeds of Dog Bite?

The American Animal Hospital Association or AAHA lists ten breeds of dog that bite, with “unknown” being in the number one slot. Following this mutt is:

6. Terrier, the worst biter of which is the Jack Russell terrier

The Wexner Medical Center at Ohio State University conducted a study both with patients treated for dog bites as well as going through studies from 1970 up to today. The goal of the study was to gather information on dog bite frequency and severity with regard to children. Then families would know which breeds were compatible with the family.

Records from 15 years of dog bite trauma to the faces of 240 patients at Nationwide Children's Hospital in Columbus, Ohio were studied. The study was limited to bite size, torn tissue, and bone fractures needing the services of plastic surgeons.

The studies from 1970 on up were gone over with an eye to which dog breeds bit the most. Forty bites got a breed included in the study, while 43 studies made the cut. The researchers then combined the studies with the hospital information to determine which breeds bit and the risk of tissue damage therefrom.

The results were included in the list above. The nature of the breed as well as head size and body weight figured in, too. The researchers found that pit bulls had the highest incidence of bites, with mixed breeds and German Shepherds coming in next. The researchers concluded that the extent of the damage was highest in pit bulls and mixed breeds. Great Danes and Akitas have a low risk of biting, but the damage done when they do is pretty high.

How An Attorney Can Help If You're Bitten by A Dog

New Hampshire is a “one bite” state. That doesn't mean the dog gets a freebie. It means that the owner either knows or should have known the dog's temperament and his/her proclivity to biting. The owner is therefore liable for damages resulting from the bite. It's called scienter.

Victims of bites or mischief done by a dog to the person or property of a victim are grounds for calling a personal injury attorney Nashua. There could be loss of time from work due to treatment and recovery, pain and suffering, as well as negligence.

A dog bite attorney Nashua could recover money for victims of dog bites as compensation for the above-listed items. Feel free to call Coates Law Office for further information.

Thank you for contacting us. We will get back to you shortly.

Please complete all required fields below.

I offer a free consultation and I’ll gladly discuss your case with you at your convenience. Contact me today to schedule an appointment.